In the end of November the drama group from Tambukareli primary school performed with the play Kitu kizuri chenye thamani-The most beautiful treasure in the world. After three months of work I could see that the children had developed, even though everything didn’t go as planned on the performance. When the children start to draw many papers or make jokes about their characters, they engage in the story that we create together. It is a fun game that we share, and also it gives them skills to act and be in front of an audience. 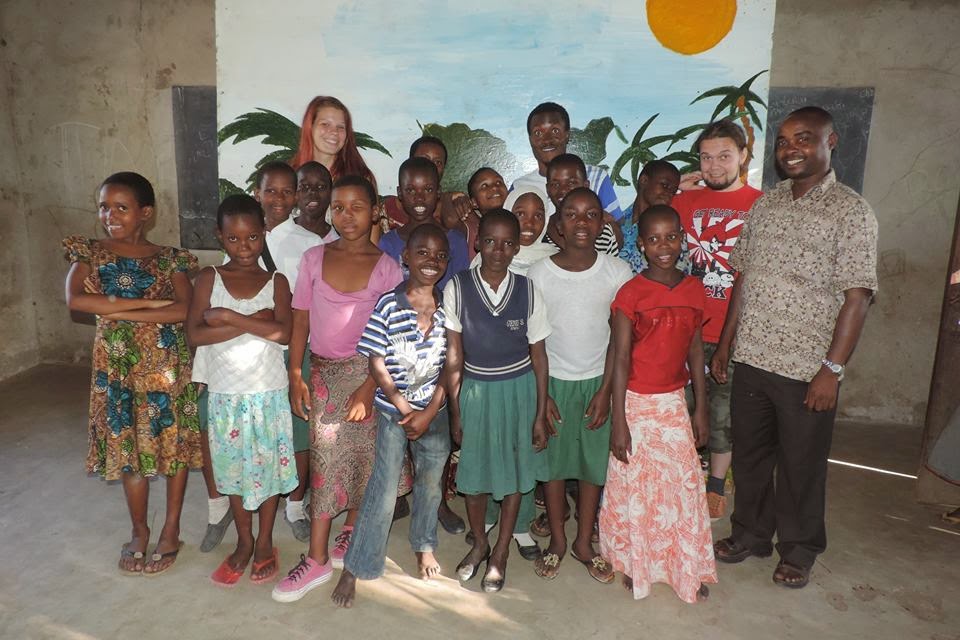 The drama group including Tomi and Kajuna to the right 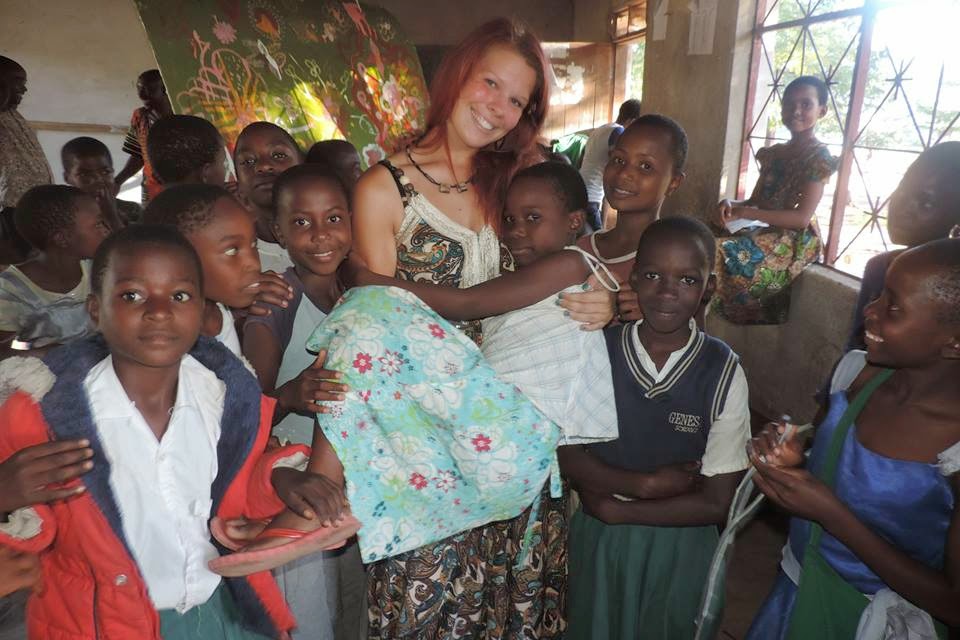 Embracing Naomi, who played the Sister

Working with drama in Mwanza for three months was a big lesson for me. Sometimes it was hard, but I got a lot of support from my colleagues Onesphory and Jackie. I want to say thank you for this time and wish good luck for future art work with the children. Asante sana! 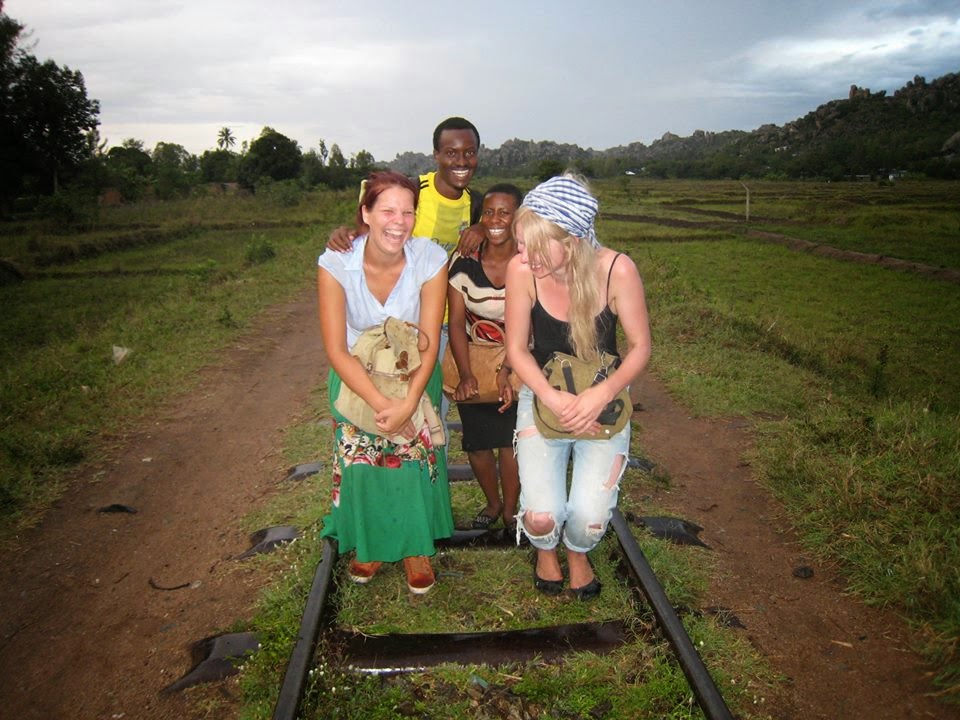 Me, Onesphory, Jacki and Marie